The Laceropes Mission is an original Star Wars story by RebelLUG like no other LEGO collaboration project before. It is proudly sponsored by AV Figures, who helped us create Validus Squad, a four member clone squad of completly custom LEGO minifigures. The squad is available for purchase in limited quantites from AV Figures. This collaboration was premiered at Brickworld Chicago 2019 and released online on June 22nd, 2019.

For the complete story, command log entry readings, and detailed commentarties and angles about the MOCs, please check out the videos about The Laceropes Mission. Thank you. 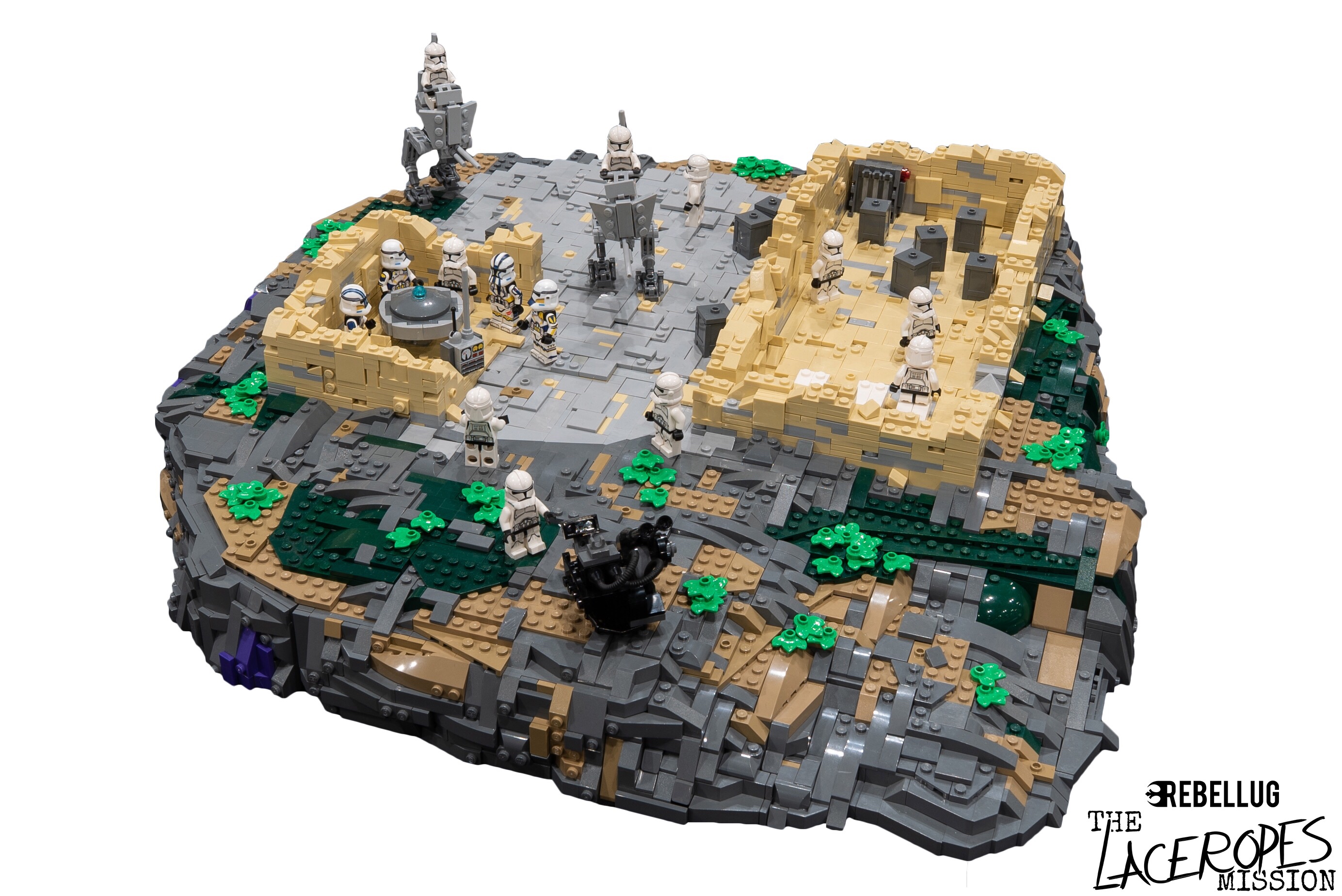 "Base Camp" by Anders Lind - Alcloneproductions 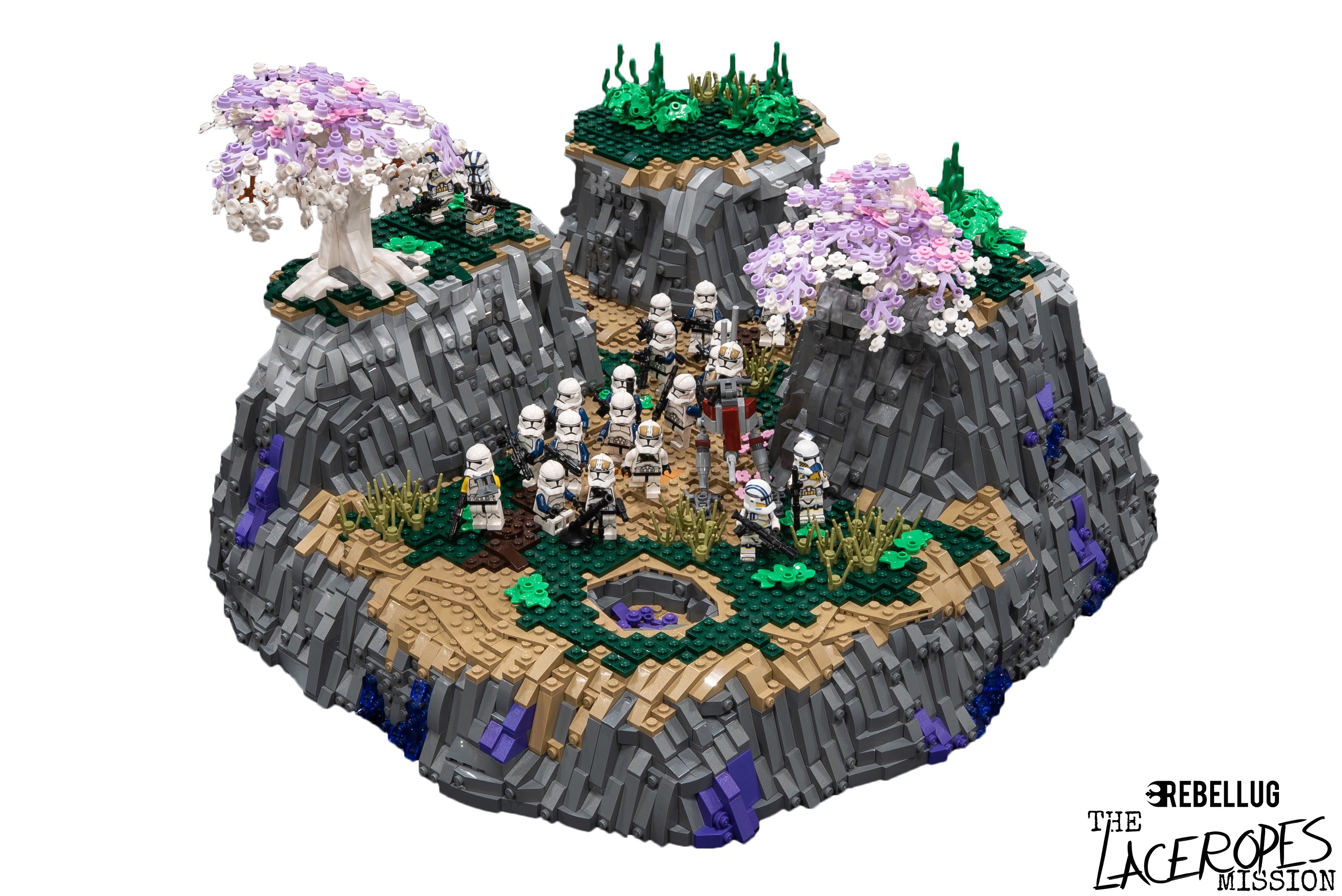 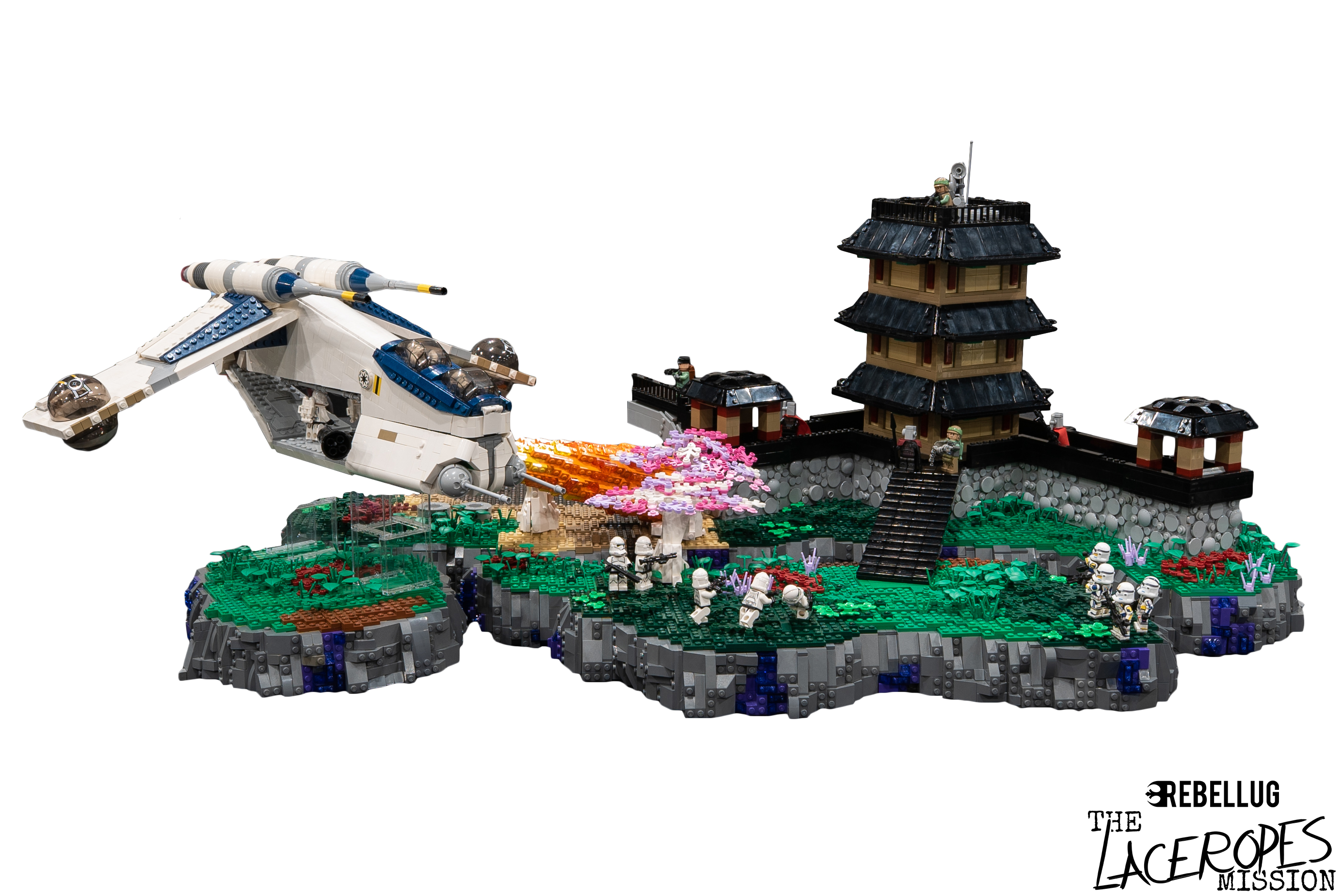 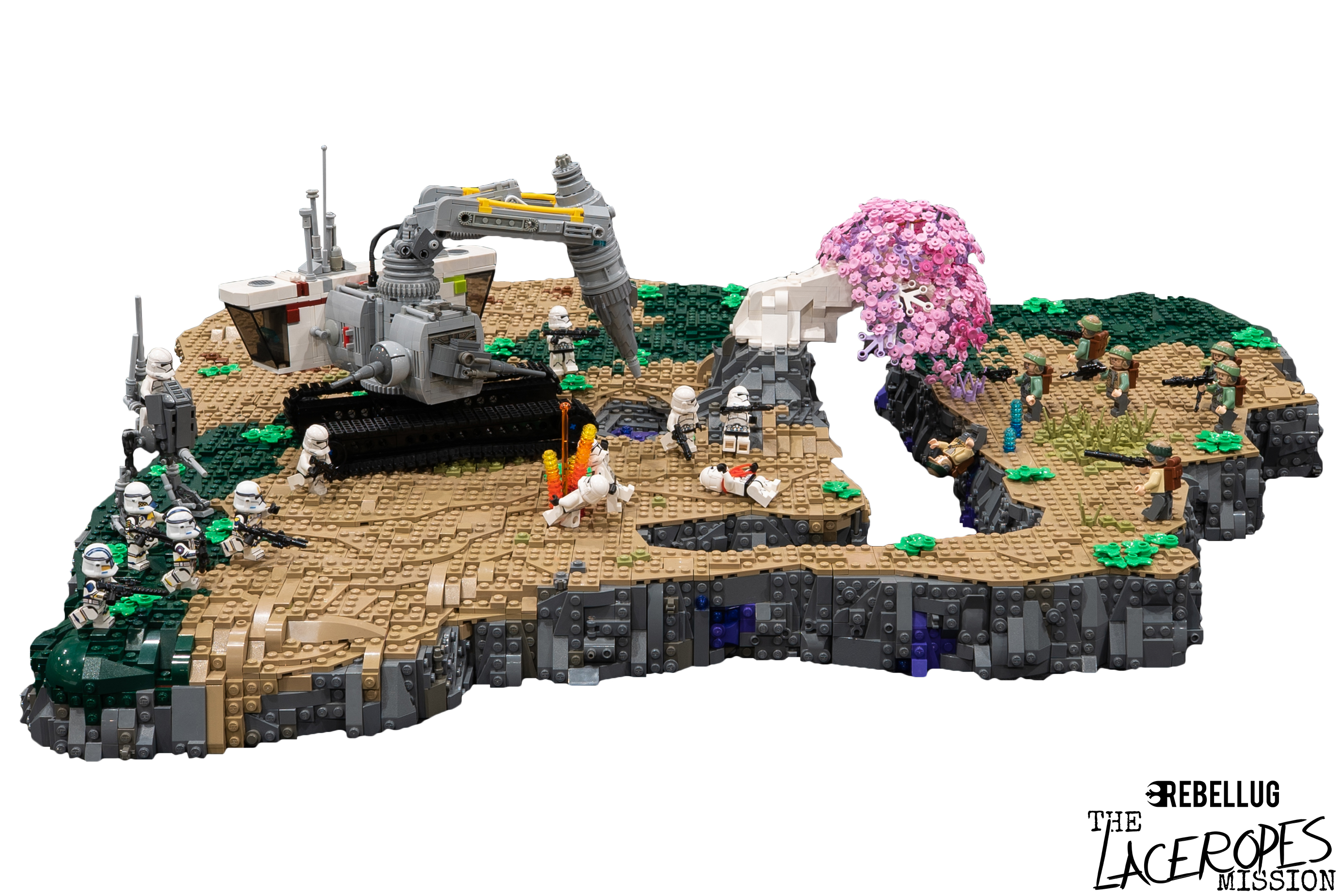 "Revolt at the Mine" by Wyatt Matan - WMX Productions 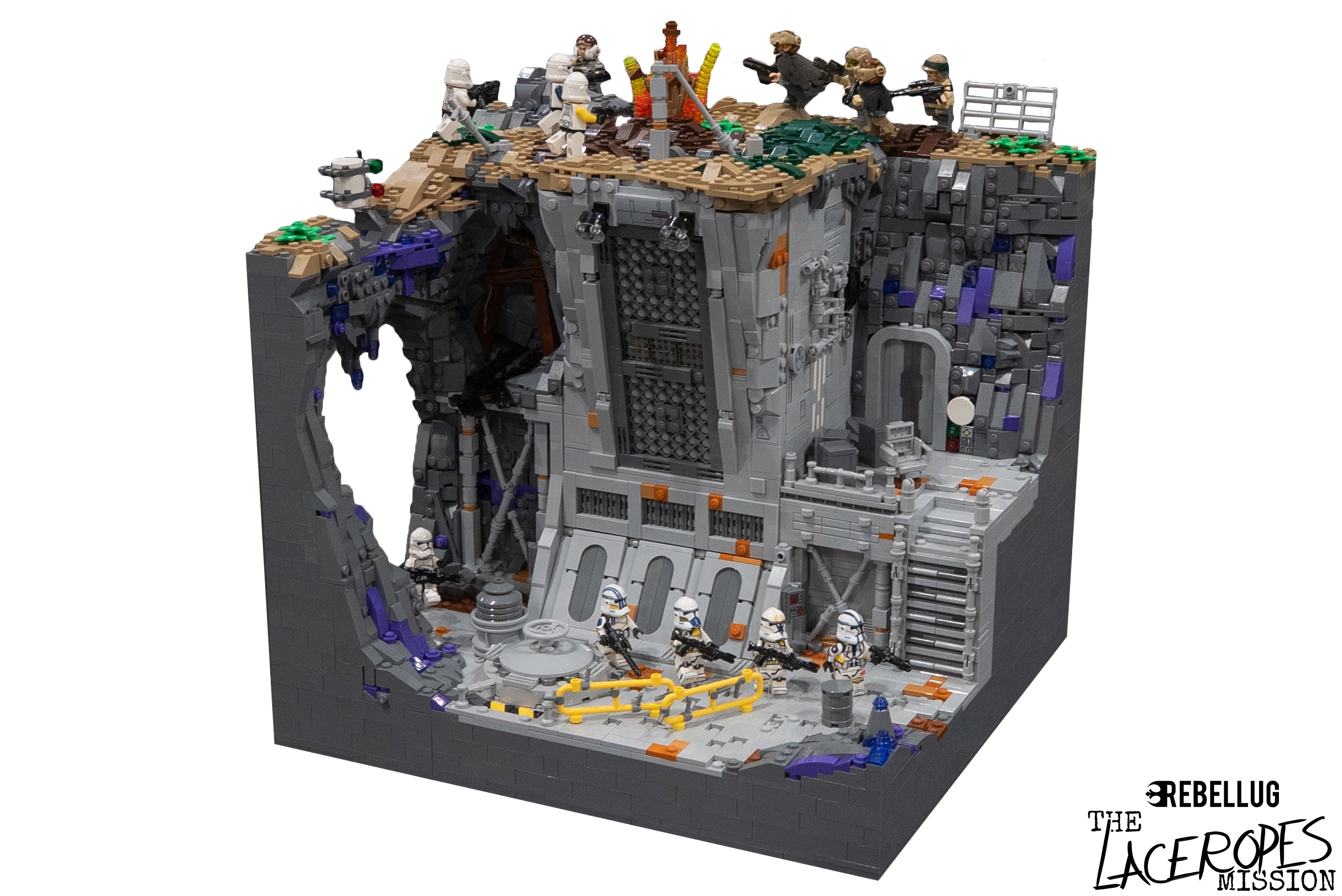 "In The Dark" by Caleb Walker - Elven Ranger 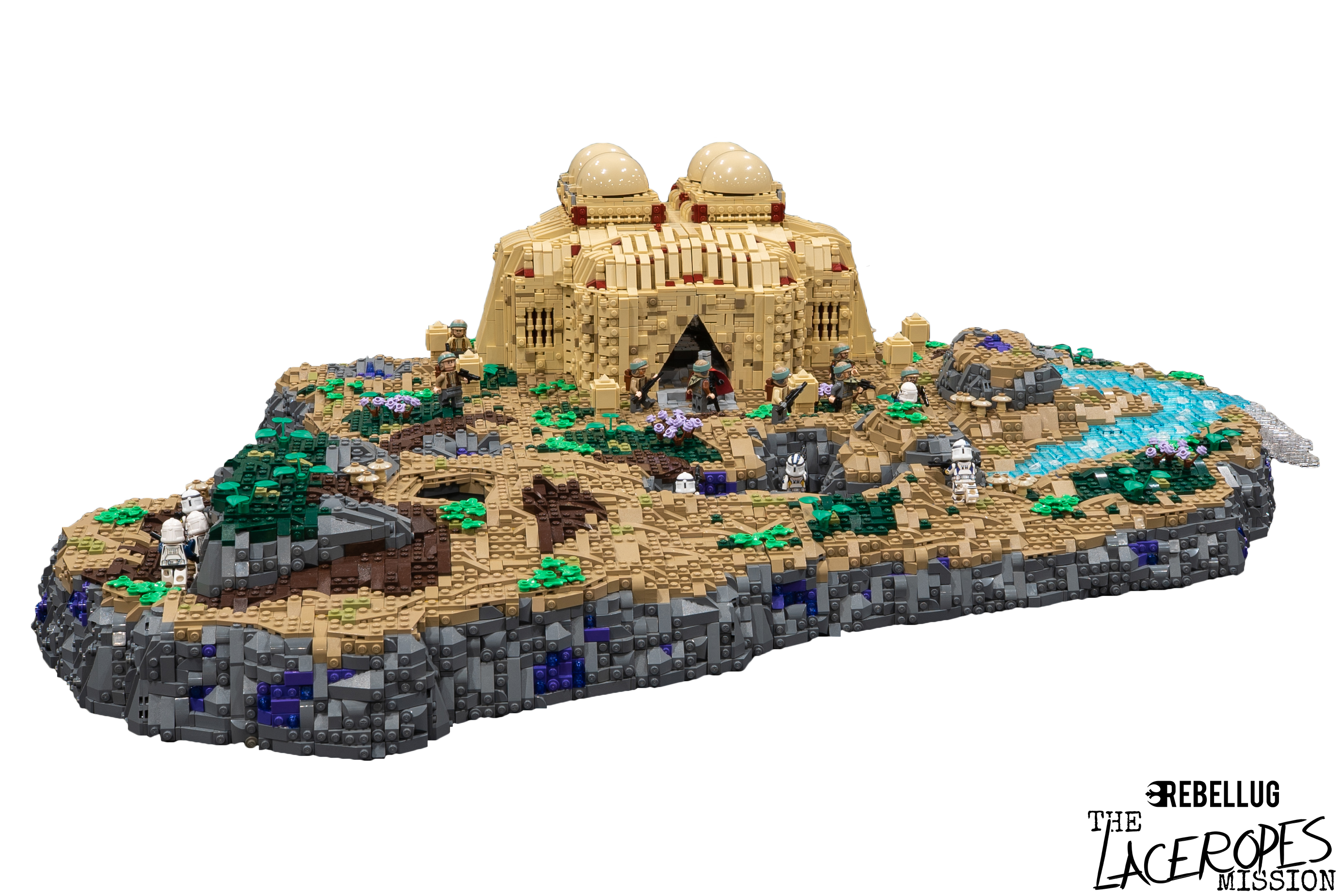 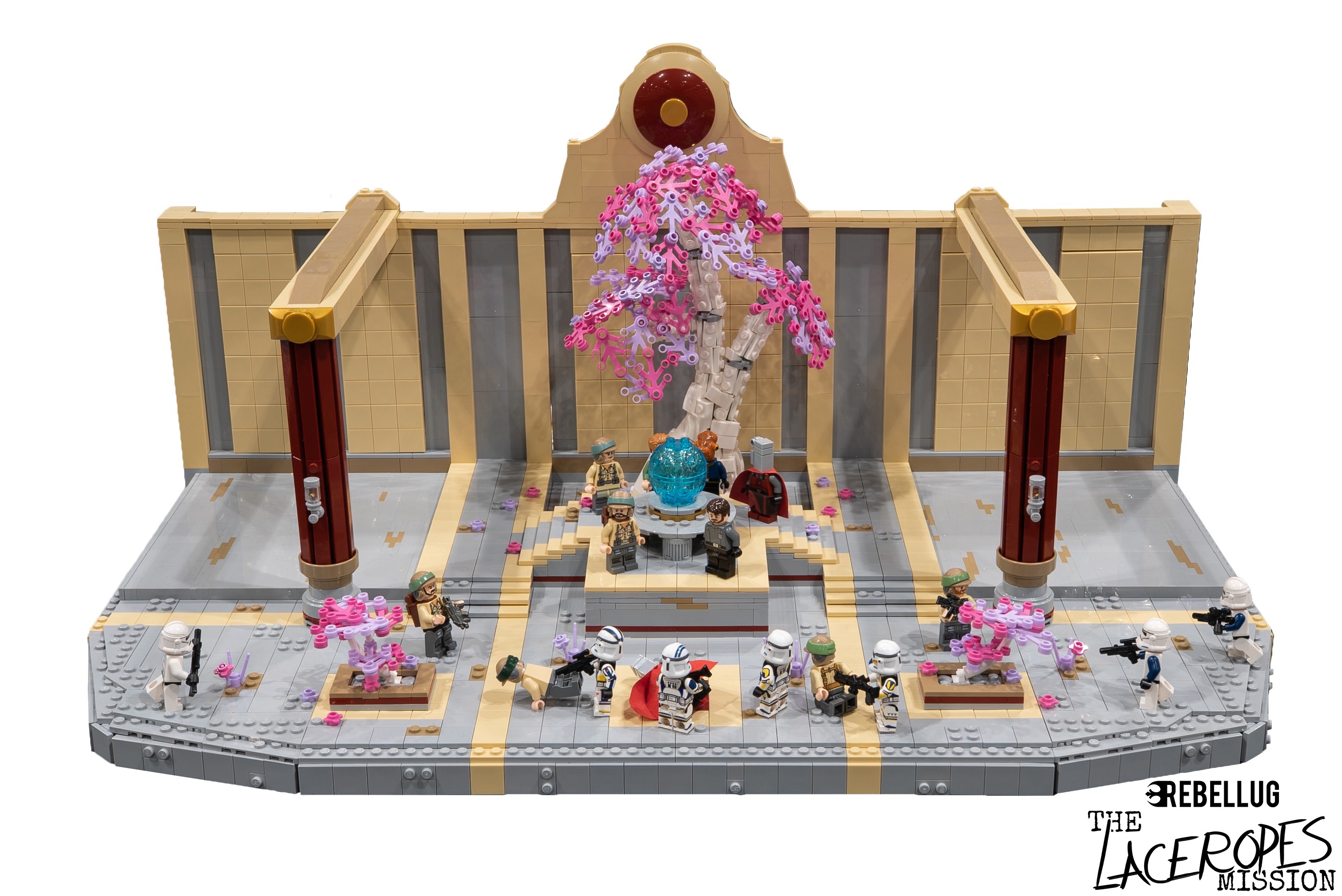 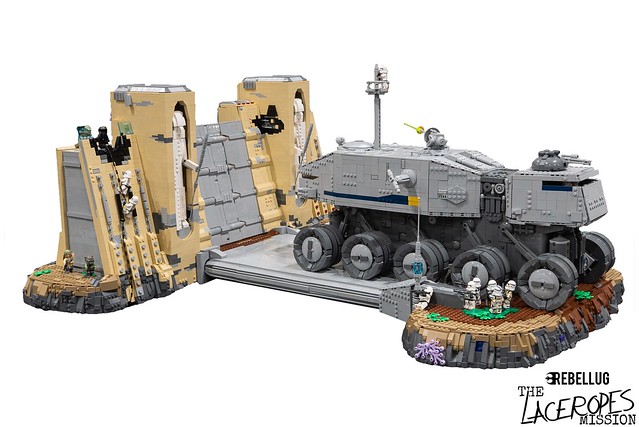 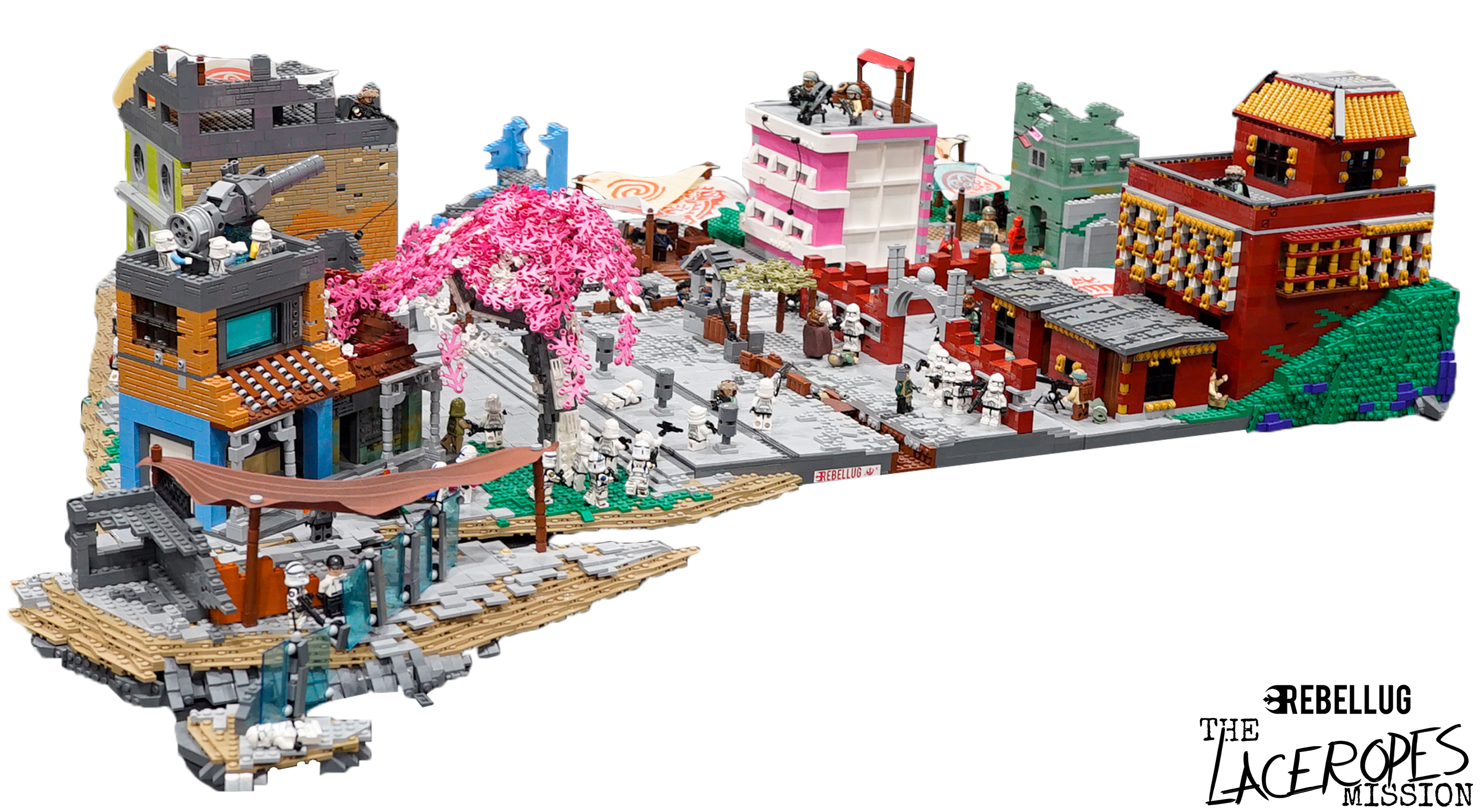 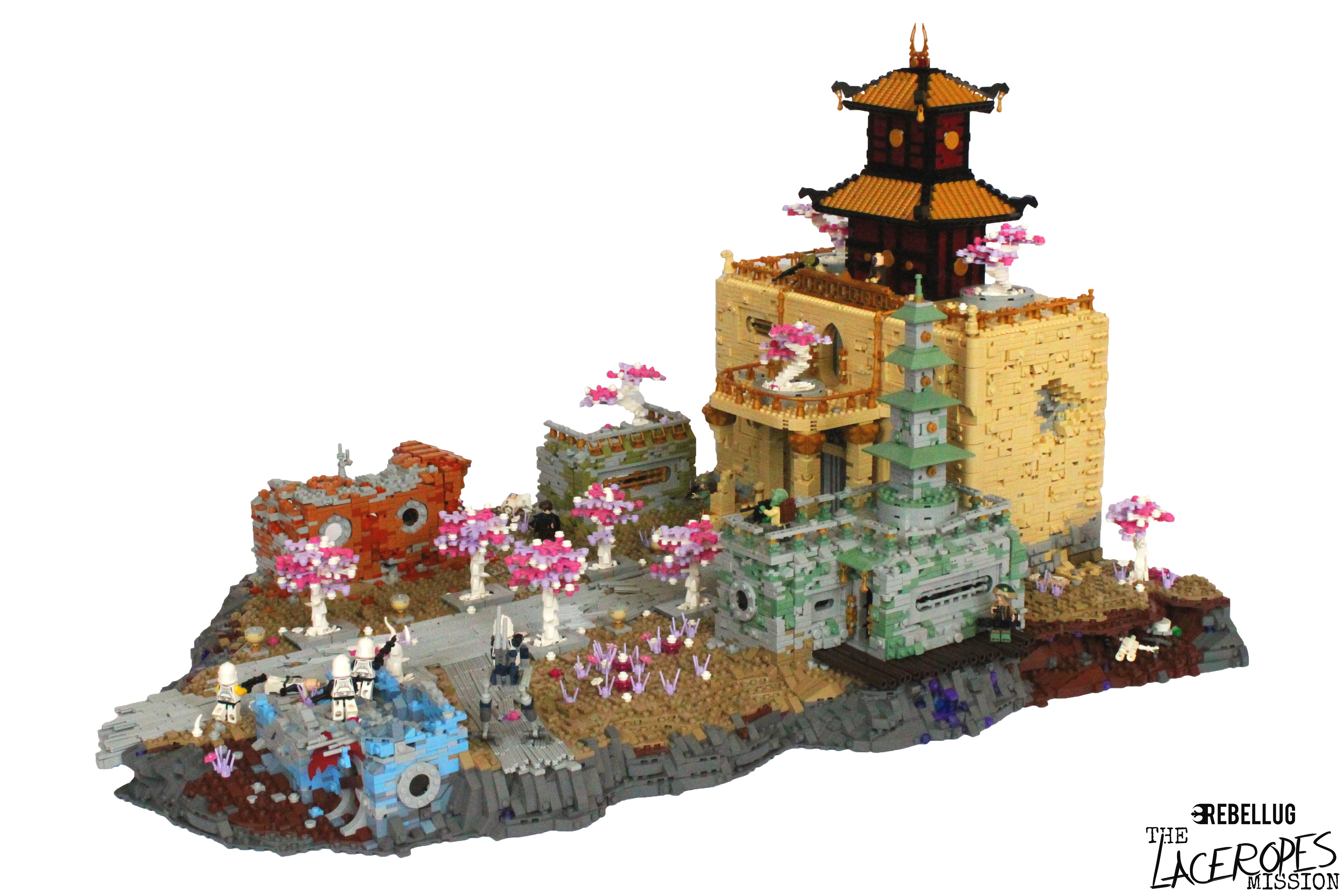 "Siege of the Capital" by Luka Grković - First Order Lego